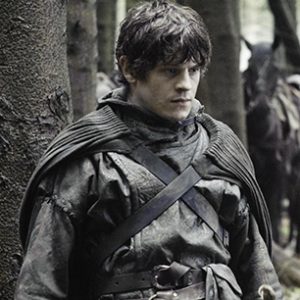 In the latest episode of the TV series ‘Game of Thrones’ (spoiler alert – series 6, episode 9) one of the most loathsome characters in the show finally gets his comeuppance. And how. He is captured, beaten, imprisoned, and then the woman whom he forced into marriage, raped and tortured gets to finish him off. She does this by unleashing his own ravenous dogs upon him. The camera pans away as they rip him to pieces and eat him alive.

And inwardly, we cheered. I did, and I know plenty of other people around the world did too. Ramsey Bolton had it coming. If you’ve seen the show, you know that’s true. If you haven’t watched it or read the books, it might sound barbaric. No one deserves to die, you may say, especially in such a horrible fashion. But that’s because you don’t know the character. You’re not invested in the story.

Fiction is powerful. It can make us wish a terrible death upon a person who doesn’t even exist.

The futility of time travel and trying to change the past
Words with intriguing meanings: Dukkha and Sukha