(The second book in the series: ‘A Tribal Song – Tales of the Koriba’ – and the sequel to ‘The Dry Lands.’

If you haven’t read ‘The Dry Lands’ yet, then warning – spoilers!)

In East Africa, 43,000 years BCE – at the dawn of human culture – a prehistoric tribes fights for survival 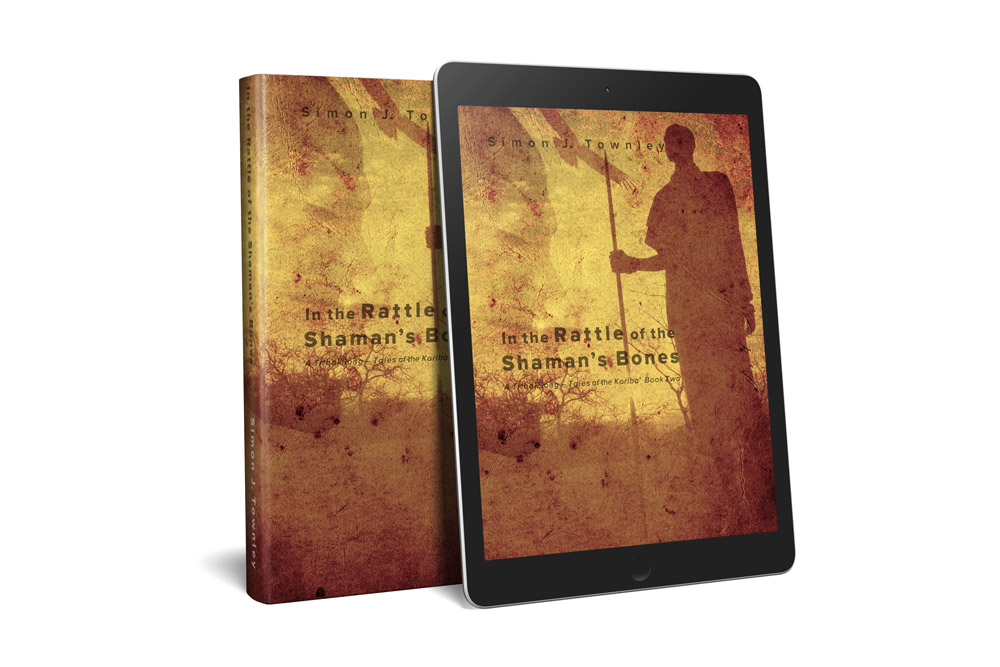 Death stalks the hunting grounds, striking at the elders, the leaders and the wise ones.

Temfe, the chief’s son, faces a power struggle that will decide the future of the Koriba. Can he lead them out of the desert? Can he save his father, poisoned and dying, his spirit lost in shadow?

And should he trust Yorodjan, the scarred, one-eyed seer who worships the death birds and flies as a vulture in the other-worlds?

Enemies surround Temfe. Some fight with spears and poison and flint blades. Others with curses and betrayal. All of them determined to control his tribe. Some intent on seizing its lands. Others on destroying its people.

To save the Koriba Temfe must learn the ways of the shaman, explore the vision-worlds, defend the spirits of the ancestors and defeat a murderer who wields malign power.

A prehistoric adventure for adults and young adults alike.

Buy the Paperback version at Createspace 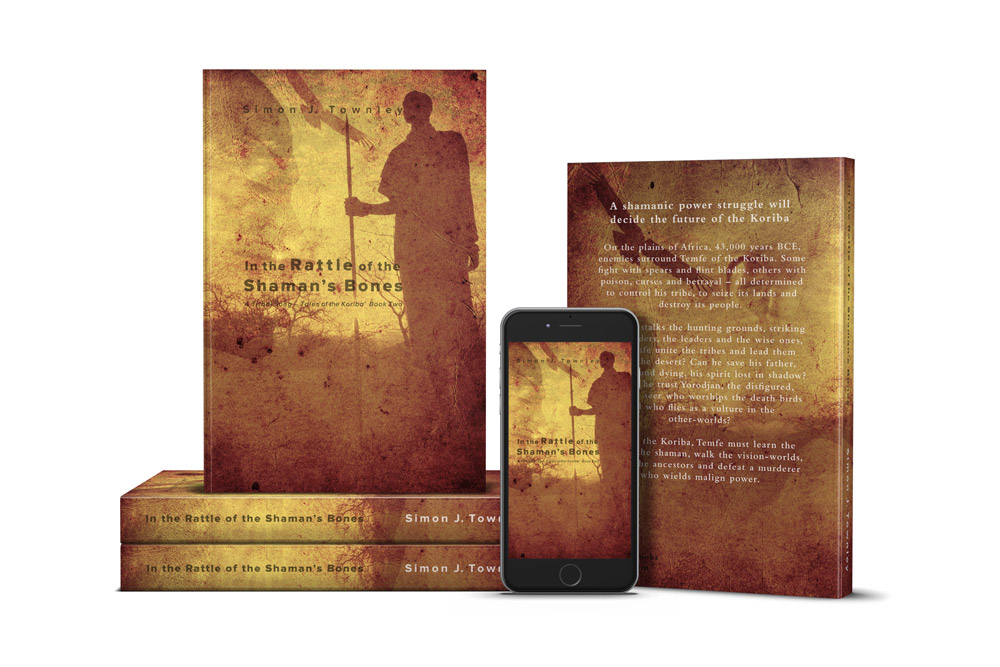