Under the black waters lies
The Undermire

And mysterious girls with blazing eyes
and burning hair.

Robbie Callahan wants to be at home in London with his friends, not wasting the summer with his father who cares for nothing but his stupid archeology – bones in the ground and bits of mud.

Charging over the moors in a wild storm, Robbie falls into a peat mire, a deep black pond with water that drags him down as if bewitched.

Hands grab at him.

A strange girl, Evelryn, with enigmatic, smouldering eyes and flame-coloured hair, drags him to safety.

Robbie finds himself in a hidden celtic underworld – The Undermire – enclosed by an uncrossable barrier created by the magic of the druids.

Not unless he first rescues Evelryn’s sister, imprisoned in a deep dungeon at the roots of a far-off mountain…

…and guarded by a terrifying monster…

…and a druid’s curse. 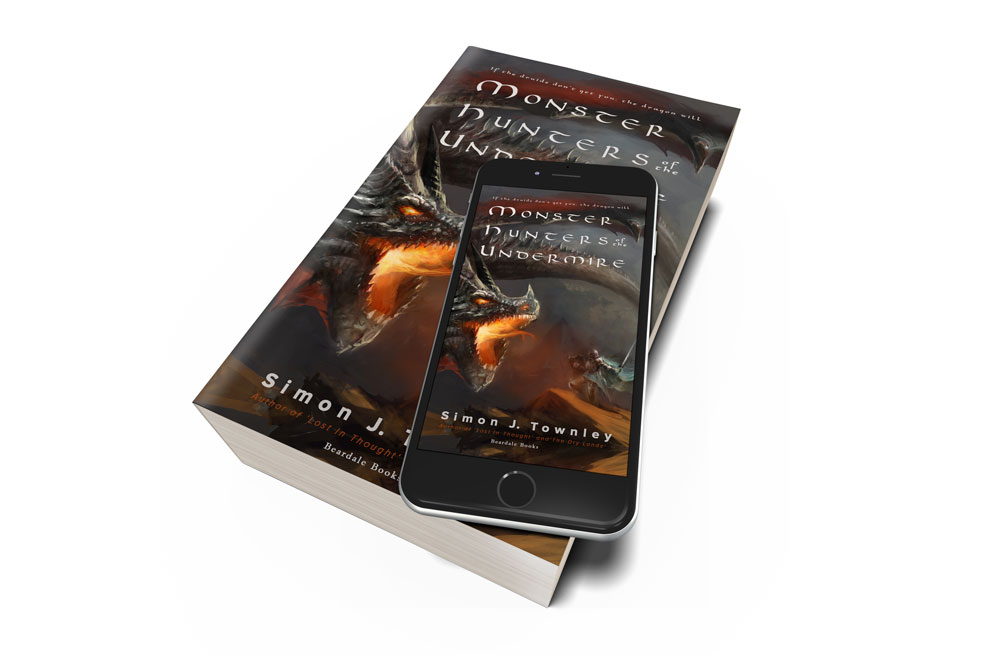 Buy print or ebook on Amazon

And iTunes for Apple devices

Get the paperback from Createspace 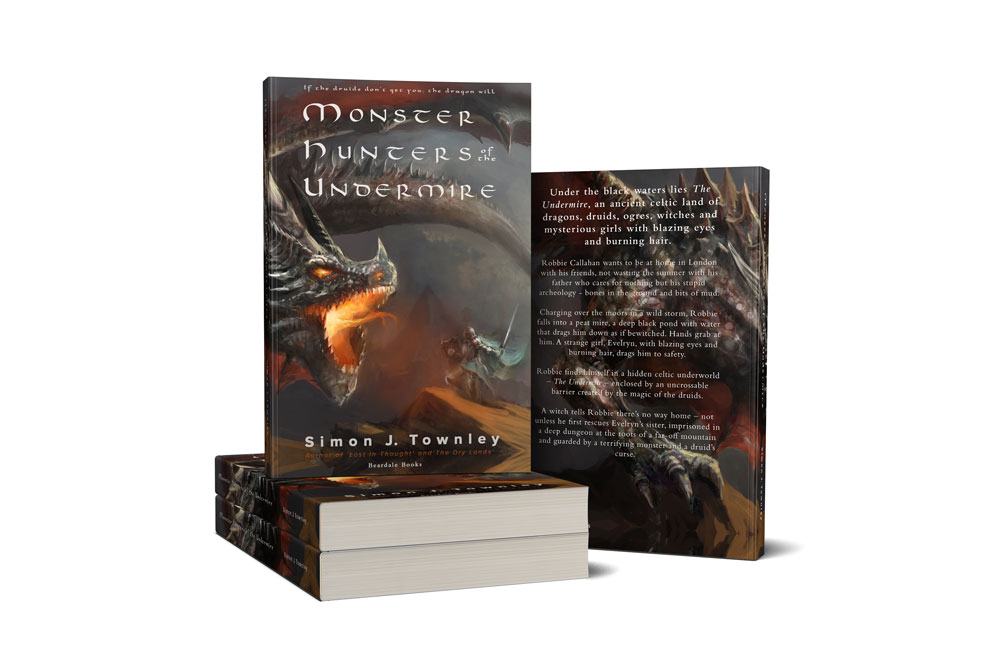