(Book three of the series ‘A Tribal Song – Tales of the Koriba’.)

A monster stalks the riverbanks, killing without mercy

In the heart of Africa, 43,000 years BCE, the Koriba begin their long trek north. The young chief Temfe follows the route taken by his allies from the Baroni tribe.

But news reaches them of a fierce people that lives beside the river. Monsters, the stories say, men like beasts who slaughter any that cross their lands.

The riverbank holds secrets: signs of a massacre. Dead bodies litter the ground.

Survivors confirm Temfe’s worst fears: Tchigun, the cruel leader of the savage Gomneen tribe, has slaughtered and enslaved the Baroni and seized the beautiful Hara as his own. 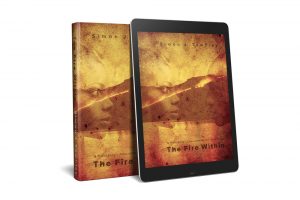 To rescue Hara and save his friends Temfe must fight alone. Only cunning can free them.

But there are greater dangers than flint blades and spears. As hunger for revenge burns his heart, can Temfe let go of hate?

Can he hold to his true self – and defeat the monster that shadows him, closer than his own breath?

Buy the Paperback version at Createspace

Get the paperback or ebook on Amazon

And available through Smashwords. 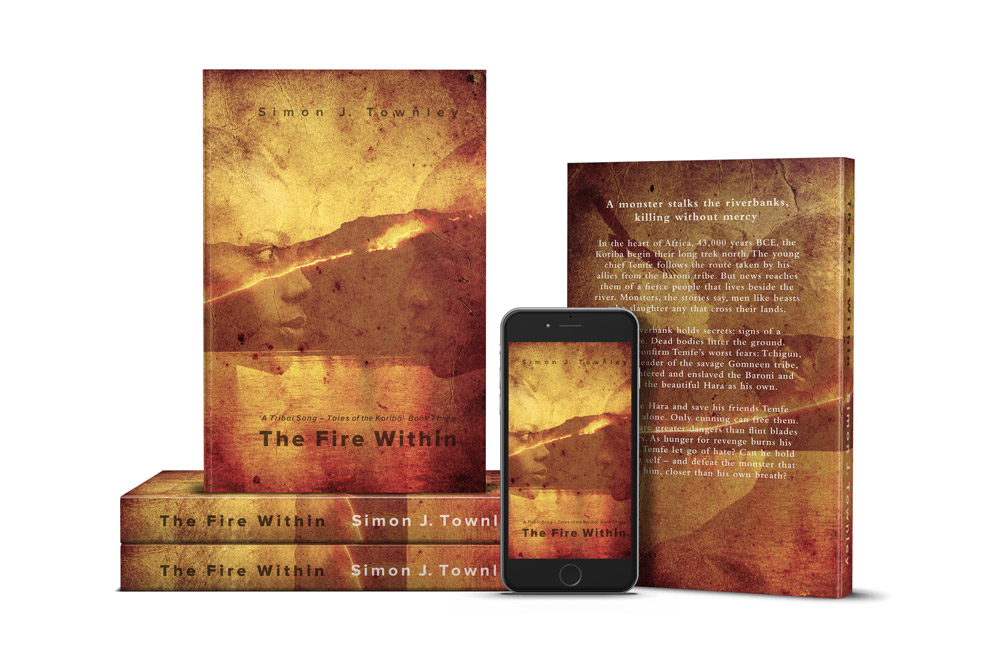