A right wing government minister, caught in an affair with a younger woman, offers an exclusive interview to a left-leaning national broadsheet newspaper. And he asks for firebrand investigative reporter Tom Capgras by name.

But when Capgras turns up at the Tory grandee’s country home, he finds the man dead from a shotgun blast to the head. In a pocket he discovers a note with his own name and address and one additional word – ‘Apostle’.

A mysterious package left on his doorstep, clandestine meetings, cryptic clues lead Capgras towards a sinister truth: ‘Apostle’ is a top secret Government surveillance project, complete with an algorithm to decide, in time of crisis, who lives and who dies; who to save, who to sacrifice and who to kill.

He holds in his hands the scoop of a lifetime. But the state will stop at nothing to prevent the leak.  As the forces of the establishment close in around him, Capgras faces a race against time to find the proof, to go public, and get family and friends to safety before the powers-that-be silence him once and for all. 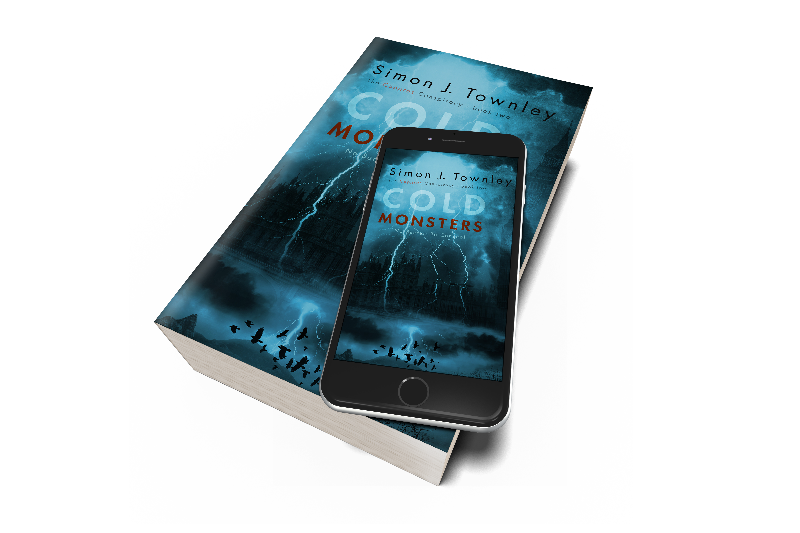