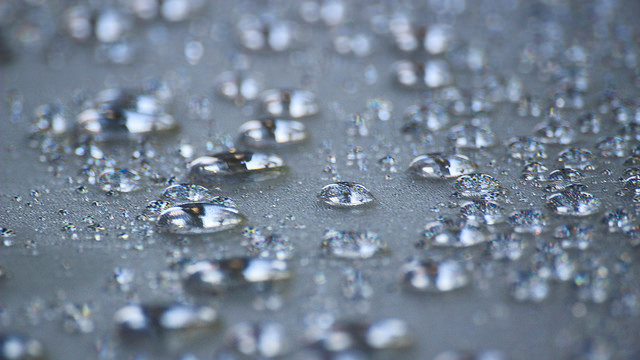 I have a dog who is scared of the rain. And when you live on the west coast of England… well, let’s just say it rains a lot. So my poor Airedale can end up at her wits end some days, needing constant reassurance.

The thing is, of course, she isn’t really afraid of the rain. Too often, storms have come in off the Atlantic bringing torrential downpours and claps of thunder. And she associates the thunder with fireworks. She’s terrified of fireworks. Why? The noise, clearly – and the gutteral vibration, the soundwave. Does she associate it with gunshots? She’s not able to make such a simple correlation. But the point is, she’s not scared of rain in itself. But she connects it, through a chain of associations, with the fireworks and thunder.

She’s only a dog. But then, we’re only human. I wonder how many of the fears that haunt our lives are ultimately unfounded or misdirected.

Fast and slow – which is the right way to write?
We all fall asleep in front of the TV sometime…