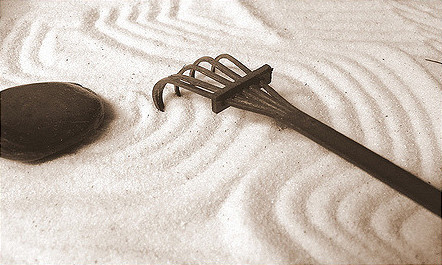 I think the same principle applies to writing – write for four hours a day, except when you don’t have the time. In which case, you’ll need to write for eight hours. And you still won’t catch up with yourself.