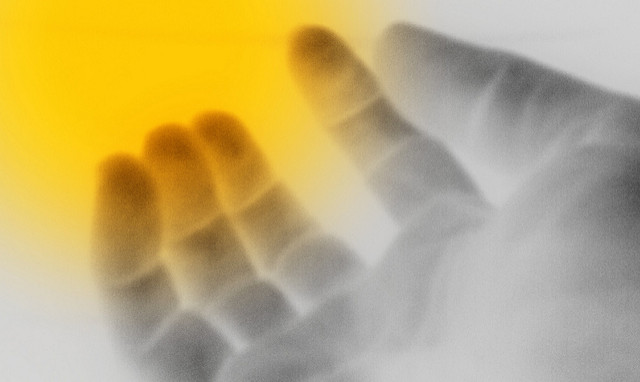 “You want to see him again?”

Tears glistened in her eyes. She nodded.

Her face showed no hint of emotion though her eyes flashed from side to side.

He leant forward. “It exists. The afterlife. I’ve seen it.”

Her mouth opened a fraction, though still she said nothing.

“I’ve been there. I can take you there.” He held out his hand. “And bring you back.”

“How?” Her voice crackled with emotion – a mix of fear and excitement.

“We kill you.” He paused. “Hold you there, on the edge of death. It’s safe. We can revive you. But you crossover. You can find him, see him, say your goodbyes. I know there was no time. So tragic.” He held out a box of tissues.

She glared at him, unsure what to believe. Was he a conman, a madman or a miracle worker?

“We’re keeping it secret,” he said. “You’ll be one of the first. Of course, there are costs involved.”

“What does that mean?”

“Everything you own. To see him again. And to see the afterlife. It’s worth it, believe me.”

She shook her head, her mind made up. “Charlatan. I’ll not waste my time on this.”

She got to her feet. “Goodbye, and don’t contact me again.”

“Very well,” he said. “You know where we are, when you change your mind.”

She slammed the door on the way out.