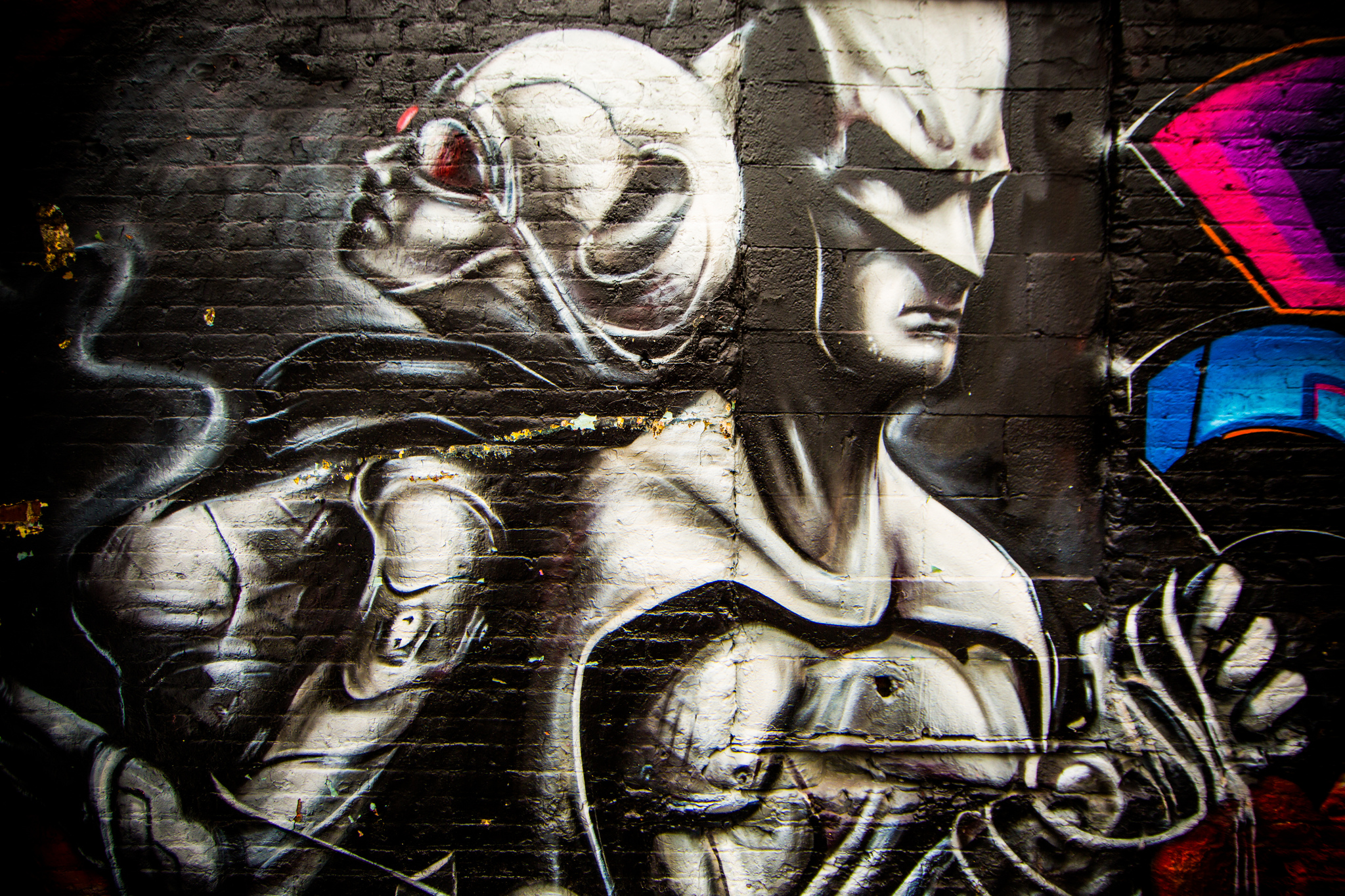 The kinds of stories we enjoy and the heroes we admire can tell us much about ourselves.

So it’s interesting that in modern culture heroes with magical skills and superhuman powers dominate our storytelling. Is this not odd in a rational, scientific age?

Whether it’s movies, TV series, novels or comic books, everywhere you look there are tales of wizards, superheroes and mutants with emerging powers. It’s not just mainstream movies and genre fiction, either. It’s there in the highbrow storytelling as well — from Salman Rushdie’s ‘Midnight’s Children’ to Margaret Atwood’s latest ‘Angel Catbird’.

From the Jedi in Star Wars to wizards in Harry Potter, from vampires and zombies to Iron Man and Jessica Jones, to be a hero nowadays, you’ve got to have a special ability or two.

We identify with these superhuman heroes. We long to be like them. But why?

Let’s ask an expert. In his 1997 book ‘Instant Analysis’, David J. Lieberman sums up the issue, its causes and potential remedies in three succinct pages.

“If you are consumed with the notion of having superhuman powers, something else is probably at work. The explanation is as follows. You don’t feel able to compete on an equal footing with others. You imagine having special abilities that would give you an edge. This response mechanism is generated by feelings of inadequacy. You wish for special powers that would compensate for your real or perceived inadequacies and make you feel more in control of your life and your circumstances.”

“You imagine having special abilities that would give you an edge. This response mechanism is generated by feelings of inadequacy.”

Talk about telling it like it is! But the man is an adjunct professor of communications, so it is his job to be forthright.

His solution is also refreshingly prosaic. Kick the fantasies into touch. Focus on what you can do. And do more of that.

But that, of course, requires self control. We need to be able to focus our energies, understand and moderate our emotions and, more than anything, to be aware of the flow of our thoughts.

For who among us is truly master of their fate — of their own thoughts and emotions? Look at the great and the good, brought low relentlessly by petty foibles, weaknesses, vice and anger, jealousy and fear. They may have more money and power, fame and fine clothes than the rest of us, but they still run around with the monkey mind controlling their days. This goes for the stiff authoritarian conservative with her ‘traditional values’ as much as the progressive libertarian or liberal, or simply the libertine or waster.

No one should set themselves up as an example here, the one who stands above the rest. Any who does should be subjected to instant and overwhelming suspicion. They think they are immune? Delusion. They don’t even know they are sick. Anyone who has paused to examine their own minds, their thoughts and emotions, to watch them run their course, will know how tricksy they can be. Stop your thoughts. Do it now.

Stop reading and don’t come back until your mind has shattered its own precious silence. Go.
Back? If you were away a long time, it’s because you got lost in your thoughts, not because you silenced them. You can’t do it, not for long. Neither can I. We could learn to be better at it but instead we dream of telepathy, clairvoyance and ESP.

There’s a scene in the first Star Wars movie (‘A New Hope’) in which Obi Wan Kenobi performs the Jedi mind trick, telling a bunch of goons that “these are not the ‘droids you’re looking for”. With a wave of his fingers, he twists their minds and fools them, and they let him, his friends, and the ‘droids, go through.

It looks cool. It is cool. But it’s fantasy.

We can’t control the minds of others except through simple influence — with words and deeds, example and persuasion. The one thing we can do is learn to have more control over our own thoughts and emotions. If we could get better at that it would be the ultimate superpower — and the only one we’re ever likely to possess.

This article has also been posted to Medium.

Photo: ‘But You Can Call Me Bob’ by Thomas Hawk via Flickr (Creative Commons)

The Little Things
Outlivers has a new cover