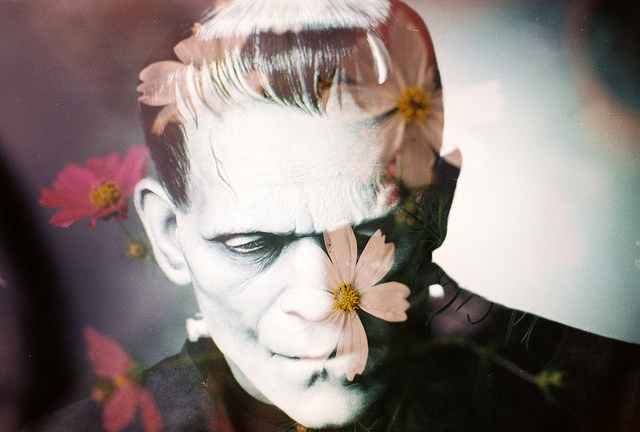 What makes a book special?

Some writers have something important to say – and will typically write non-fiction.

Other writers may have a story they are itching to tell – and will usually write fiction.

But when the two come together, when a writer has something they feel compelled to communicate with the world, and they wrap that up in a great story (in other words, they dramatise it), then the magic happens.

The magic otherwise known as ‘theme.’

Too many works of fiction these days don’t seem to have much of a theme. They have plots and characters and action, stuff that happens, all the nuts and bolts, but no soul – like a Frankenstein’s monster of a tale, lumbering around half dead. Going through the motions.

If a book leaves you a bit ‘meh’, unsatisfied, as if it never really got going or went anywhere or had the drive or passion you were hoping to encounter, then it’s likely that the writer skipped on theme. That’s never a good idea.

If you like to think about the books you’ve read, why you love some and are indifferent about others – or if you write reviews of books online (such as Amazon or Goodreads), then next time, stop and ask yourself ‘what was the theme? Was the author trying to say?’